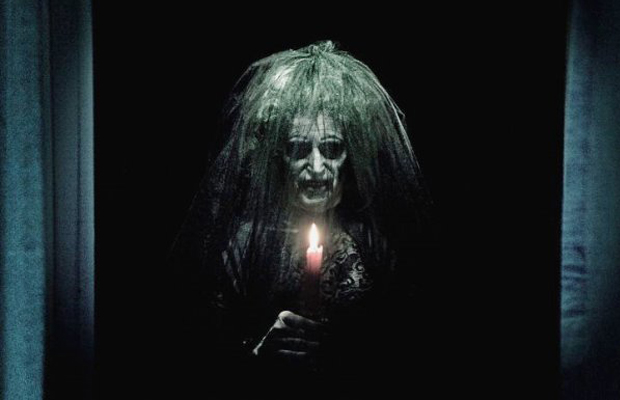 So what does a $41 million opening debut mean for an increasingly popular horror franchise these days? Another sequel. After seeing the massive intake Insidious: Chapter 2 caked this weekend, FilmDistrict and Sony Pictures has officially greenlit Chapter 3 for future release. The news broke on The Hollywood Reporter with reporter Borys Kit indicating Leigh Whannell (Saw, Insidious) is currently attached to write the script. You might remember the scriber as half of the ghost hunting duo, “Specs”. More details are set to follow throughout the week. If you haven’t caught the sequel yet, might want to do so this upcoming weekend.