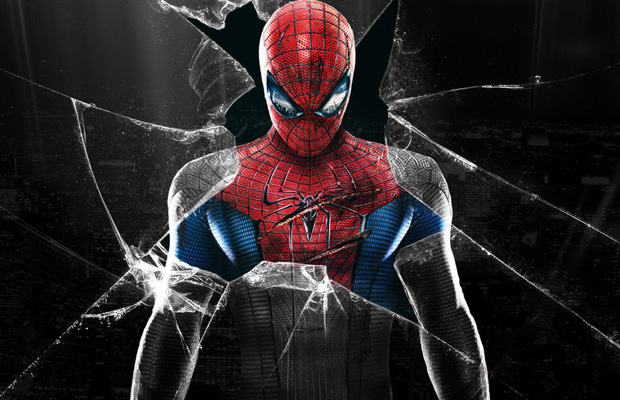 After a lackluster response from the critics and a so-so performance at the box office, it’s safe to consider The Amazing Spider-Man 2 a moderate disappointment for Sony. Hence why the studio is now reportedly considering delaying the next installment an extra year. So The Amazing Spider-Man 3 could be moving from June 10, 2016 to Summer 2017.

Director Marc Webb supposedly needs more time to work on the threequel, which is in pre-production as we speak. Screenwriters Roberto Orci and Alex Kurtzman are rumored to have completed the screenplay. The move could lead to Sony moving up its Sinister Six spin-off from 2017 and to Summer 2016. That just sounds like a ridiculously bad idea. But then again, we’re talking Sony Pictures here.