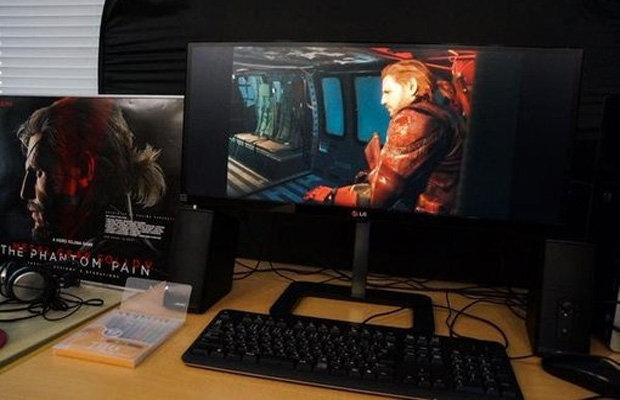 One of the biggest gaming mysteries at the moment revolves around the release date of Hideo Kojima’s newest Metal Gear Solid creation: The Phantom Pain. No one has a clue when it will ever see the light of day. Kojima and his team have been putting in work over the past several years to give Snake the proper (we say that to say Ground Zeroes wasn’t so great) next-gen welcoming, but recent development troubles suggest the highly anticipated game could suffer another delay.

Kojima recently made a statement noting the camera style the team chose for The Phantom Pain has led to a series of challenges. Goals are to have the game be shown in one, continuous take:

“BiRDMAN directed by Inarritu shows one continuous long take, surpassing Cuarón’s GRAVITY/Children of Men (his name’s in credit). “TPP” also offers one long shot which is pain in directing, taking the rhythm as not being able to edit inbetween the events.
TPP consist almost one-shot w/cut scene & gameplay (POV style). Only edit was made in the specific occasion to balance out. “BiRDMAN” was on the other hand more like stage performance where ensemble casts are framing in and out.”

Pretty alarming to hear, especially when the latest round of updates on the game indicates a possible release later this year. We all know Kojima demands perfection, especially when it comes to development. So hopefully the team can bring to life the Hollywood-esque feel its amazing for.