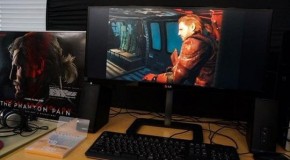 This does mean we have to wait another year 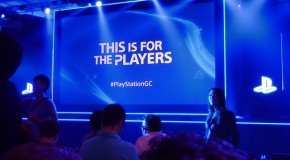 See what garnered the biggest buzz at the international gaming expo 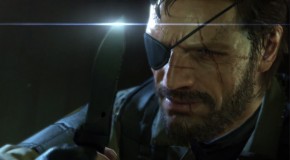 Kojima gives us a taste of his upcoming masterpiece at 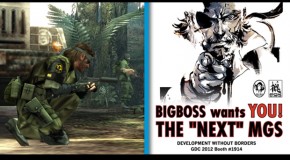 Konami's on the hunt for game creators, artists, and engineers as it confirms work on Metal Gear Solid 5.

Word is surfacing around the web about Hideo Kojima telling an unnamed Japanese magazine, presumably Famitsu, that he’s deciding whether he should make Metal Gear Solid 5 for consoles or something completely new. The

Metal Gear Solid mastermind Hideo Kojima loves to toy with gamers emotions. Last week he posted a flash page with a countdown and the number 5 (or letter S in block format), creating chaos