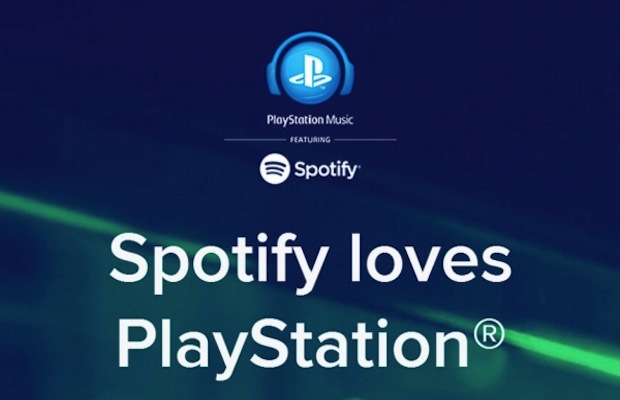 After an unsuccessful attempt at creating its own music service, Sony has finally passed the baton on to the experts: Spotify. In a recent blog post, the company announced their exclusive partnership with the popular music streaming service, set to reach 41 markets by spring.

In what sounds like a seamless setup, Sony Playstation users will be able to link their preexisting Spotify accounts to their gaming systems. This will then allow gamers to use Spotify’s premium service as an in-game soundtrack. As of now, this sweet deal is exclusive to PS3 and PS4 users, as well as Sony Xperia tablet and phone holders.

Current Sony customers will be glad to know that their second-rate Music Unlimited services will end on March 29th of this year. Until then, customers will receive 30 days of free access.