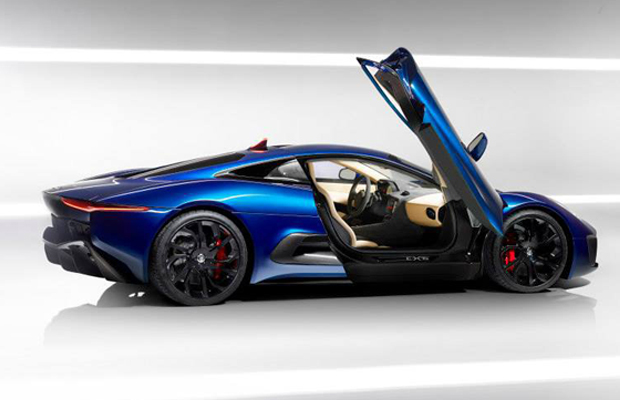 It was once rumored that Jaguar shelved all plans of creating its first hybrid supercar. Thankfully, the company never lost hope (or interest) in the Jaguar C-X75, recently unveiling these new images of the concept. This thing looks absurd.

Hearsay suggests the C-X75 will sport a 1.6-liter four-cylinder mated with two turbochargers capable of pumping 500 bhp. Oh yea, that’s also accommodated by two electric motors, which generate an output of 390 bhp. That should push the C-X75 past 0 to 100mph in about 60 seconds and 220 mph max speeds.

Jaguar hasn’t hinted at any official release time frame or pricing, but if we waited 10 years for the Lexus LFA, we should be able to do the same for this. Until then, enjoy the rest of the image shots below. 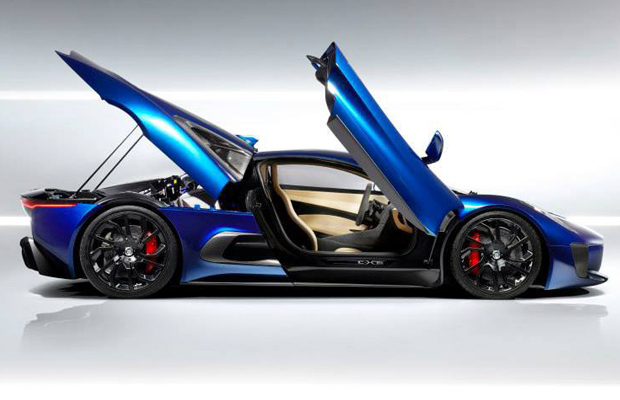 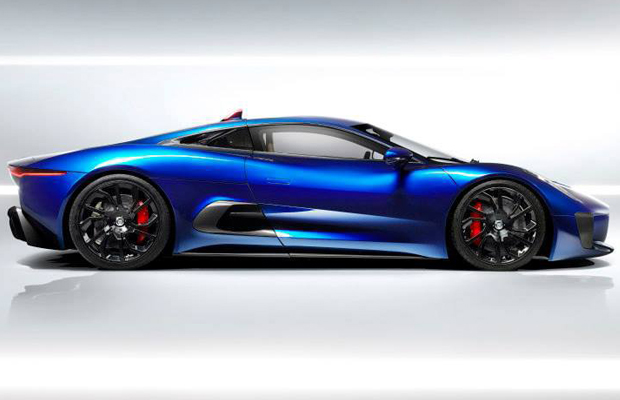 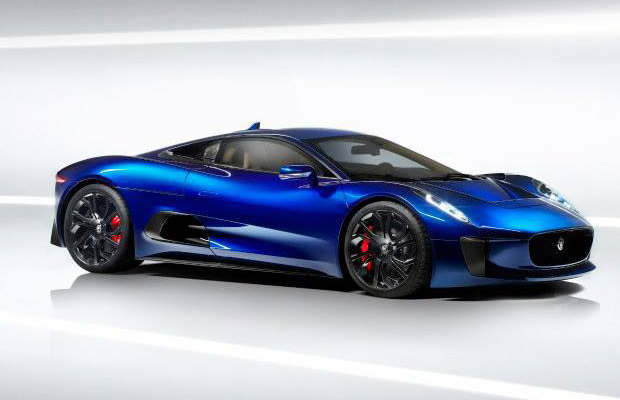 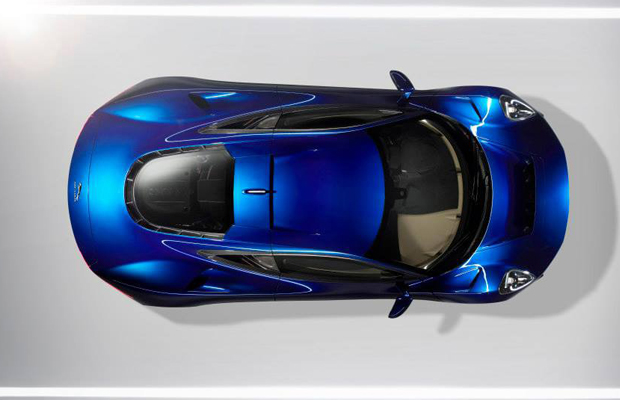