Nvidia Shield Delayed till July due to Third-Party Issues 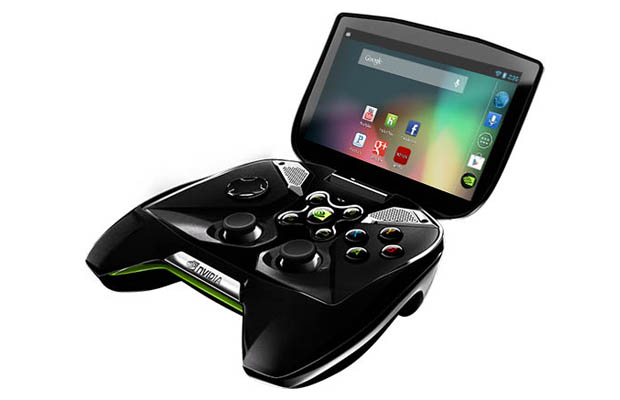 Everyone who pre-order the NVIDIA Shield were pissed to hear the Android-powered portable gaming console has been delayed until July. The primary reason: third-party mechanical issues. What in particular? NVIDIA says the problem is due to an internal component, but hasn’t elaborated on the initial setback.

The company released the following statement:

“During the final QA process, we discovered a mechanical issue that relates to a 3rd party component. We want every Shield to be perfect, so we have elected to shift the launch date to July. We’ll update you as soon as we have an exact date.”

On the plus side, NVIDIA announced it was knocking off $50 from the price tag, bringing the console down to $300. For those who aren’t up on the Shield, the system sports a 5-inch 720 display, Tegra 4 CPU, and has the ability to stream games from your GTX 650 (or better) computer onto the Xbox 360-inspired controller.

Think you can hold off till next month?