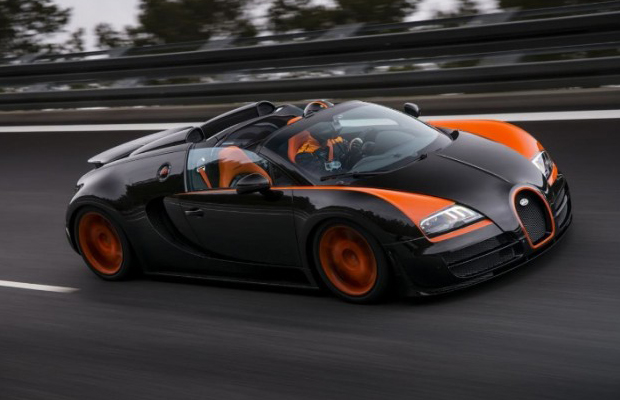 Auto enthusiasts have yearned for details on the Bugatti Super Veyron over the past few months. Bugatti’s just announced plans to unleash its supercar next year, which the company claims will be a “fantasy in terms of its performance.” The final version will sport a carbon fiber kit that takes advantage of weight-saving technologies, lowering the vehicle weight by about 440 lbs. Its quad-turbo W16 engine should output a good 1,500 bhp by upping the mill’s capacity instead of adding electric power. As for top speed, we can expect the Super Veyron to hit 280 mph. But be warned, all that eye candy comes at the absurd asking price of $8 million. Yeezus!