Audi R10 Concept is a Gorgeous Reimagining of the Supercar 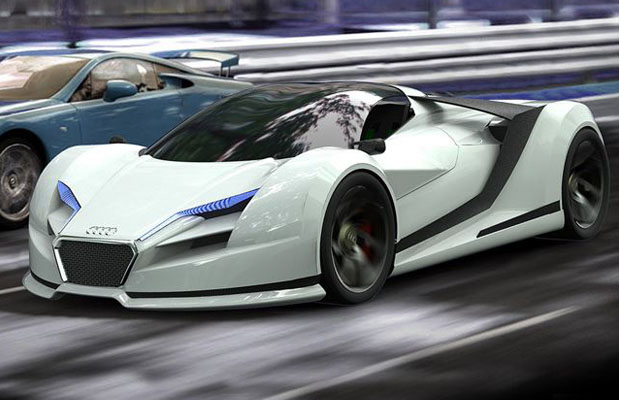 Most of us are crushed over the news of Audio canceling its R10 supercar. Yea, it’s a blow for most autophiles, but that doesn’t necessarily mean we can’t dream of what the stunner could have been. Look at Spanish designer David Cava. The rendering specialist created his own Audi R10 concept, which clearly finds inspiration from the Audi LMP and past-generation F1 cars. The speedster looks to support a twin-turbo V8 mounted mid-ship, while flaunting a Jet fighter-inspired cockpit. Totally nailed the Audi look. Check out some of these other dope Audi R10 concept shots. 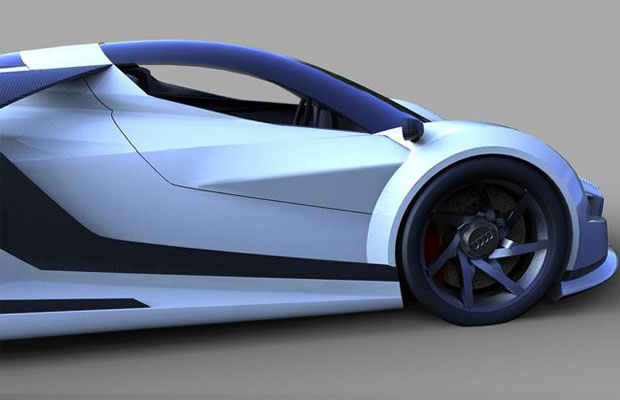 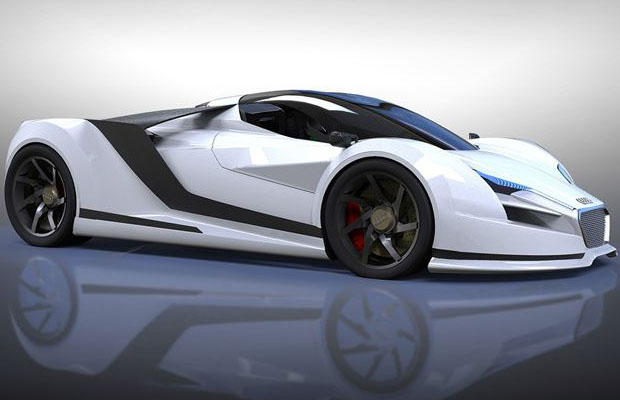 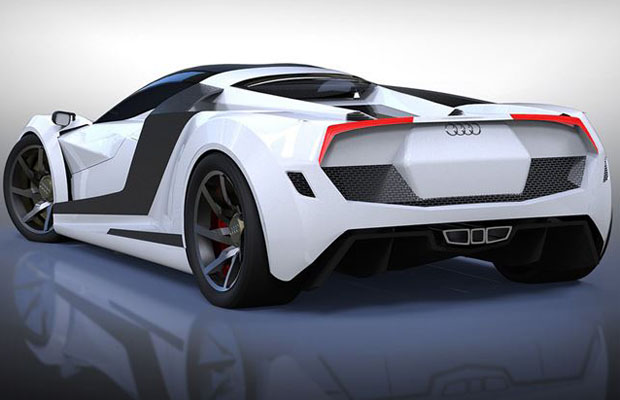 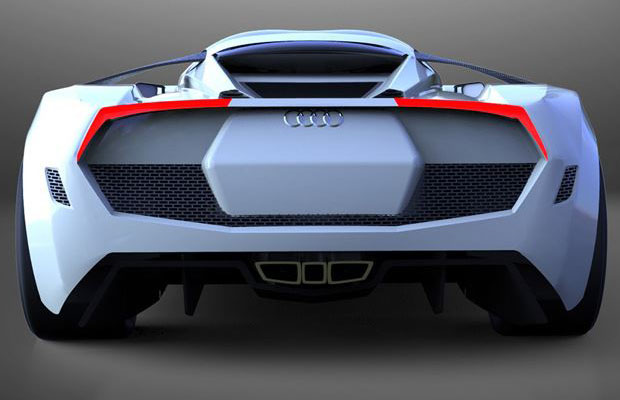