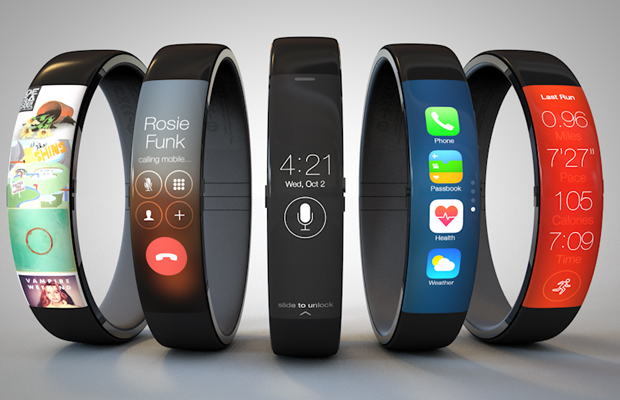 Since word broke out of Apple working on its own smartwatch, the world has been anticipating the official announcement of the media-labeled iWatch. While the company has yet to speak of such a device, its competitors are pumping out their own alternatives and stabilizing their shares on the wearable market—primarily Samsung with its mediocre Galaxy Gear offering. But one Apple fanboy brought his vision to life and created an insane iWatch rendering that takes the dynamic functionality of the iPhone and integrates it into a beautiful design very reminiscent of the Nike+ Fuelband. Todd Hamilton gets credit for making this beautiful concept.

Taking into account Apple’s efforts to hire some of the executive from the Fuelband team, Hamilton’s design stays true to the activity tracker’s form by featuring a slim profile with a curved display, while displaying what looks to be an updated version of iOS 7. A Home button can be found on the side. In addition, Siri, some health apps, and phone call functionality looks to be onboard as well.

Jesus, this thing looks amazing. Shout out to Techno Buffalo for stumbling upon this. Here is a look at some other gorgeous renderings below. 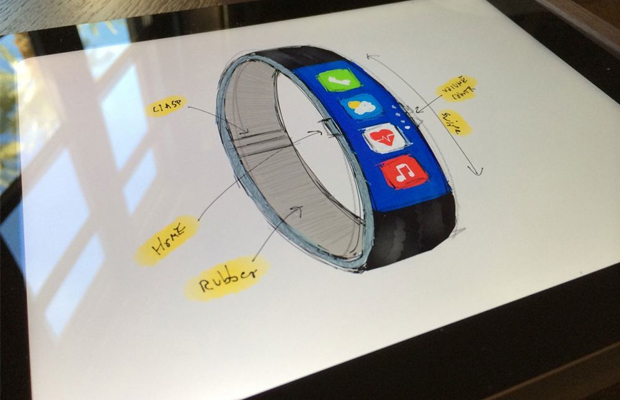 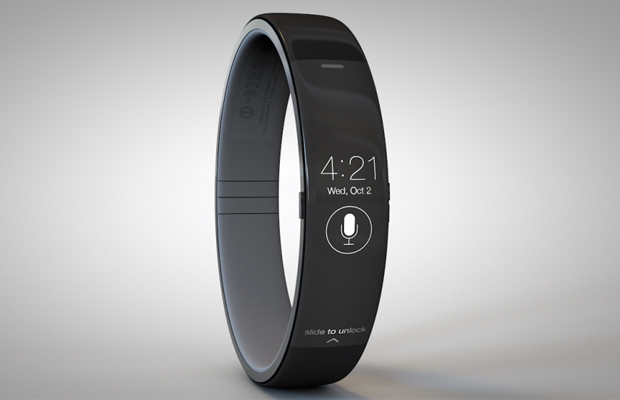 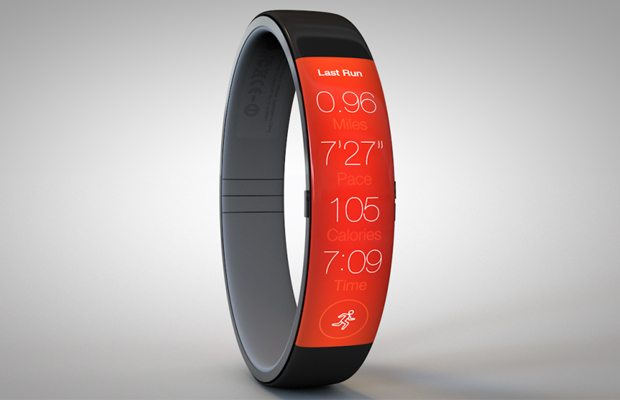