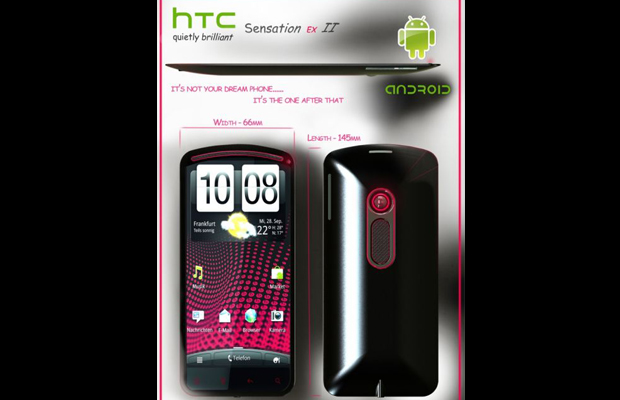 With a touchscreen that stretches at 5.5 inches, you’re looking at a smartphone that practically measures up to the Dell Streak. In other words, a freaking tablet. Enter Maika Sylva: the creator behind the HTC Sensation EXII concept. Tackling the standard veneer of HTC’s prestige T-Mobile phone (the Sensation), this ginormous design boasts several multimedia-friendly facets such as a Super LCD qHD screen with 1200 x 675-pixel resolution, 10MP camera, 2MP front camera, 1080p video recording, 16GB of ROM, 1GB of RAM, and a 2GHz dual-core Qualcomm processor. Whether HTC would even consider creating a smartphone of such enormous proportions remains unclear. Then again, we’ve heard several rumblings of the Taiwanese manufacturer producing a quad-core processor phone in the near future. So maybe the company is thinking bigger, on all levels. Then again, this is just a fan-made concept. Peep some extra shots below of this humongous Android phone. 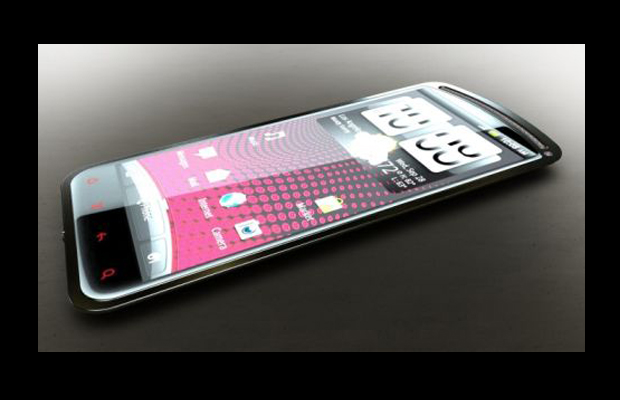 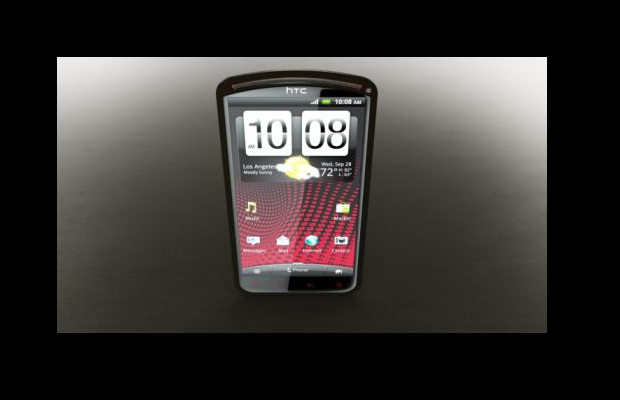