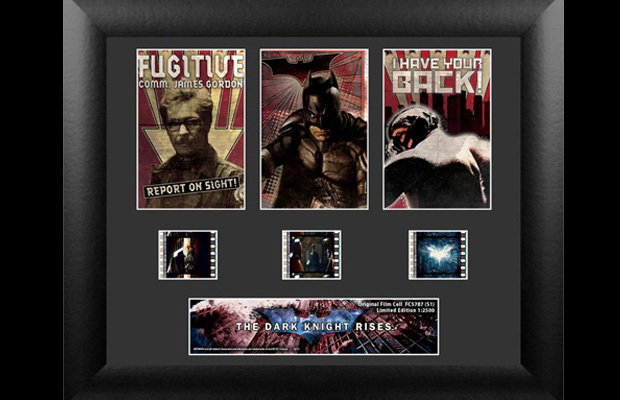 Not much has been revealed about The Dark Knight Rises over the past month or so, and since the announcement of Liam Neeson’s return as Ra’s al Ghul (read here), the film’s momentum has began dwindling. This piece of news should have revive its summer blockbuster swagger.

“When Commissioner Gordon stumbles upon a plot to destroy the city from within, Bruce Wayne gets back into action as the Batman. Waiting for him is the mysterious Selina Kyle and Bane, a lethal adversary on a crusade to tear apart Batmans legacy piece by piece.”

Previous reports (spoilers) have Catwoman (Anne Hathaway) aligning herself with Bane in the film, leaving into question the roles of other presumed baddies such as Miranda Tate (Marion Collitard), or as everyone likes to refer: Talia al Ghul.