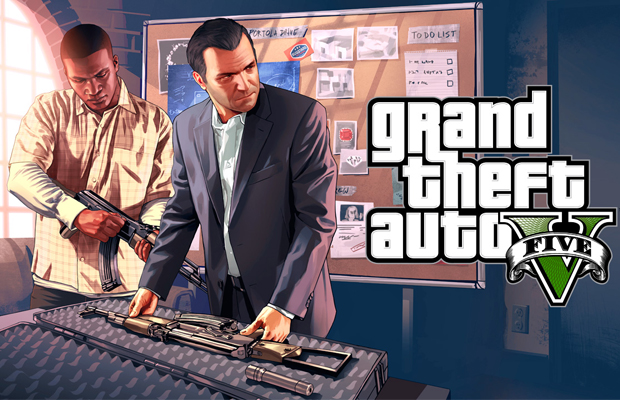 Illegal downloads are nothing new. So on the eve of the launch of 2013’s biggest title, Grand Theft Auto V, looks like the Xbox 360 version of the game has made its way onto the Internet via Pirate Bay torrent. The game was leaked four days before its official release despite the developer’s attempts to comply with its privacy regulations. Xbox made a statement stating it will ban any Xbox 360 user who leaks video gameplay or pictures of GTA V.

Rockstar did make a statement on their privacy policy: “No pre-release leaked footage of any kind: Any posting of in-game footage from leaked copies of the game prior to its official release date will be taken down, regardless of how the game was obtained. This includes ‘early unboxing’ videos.”

GTA V is set for release in several hours for the Xbox 360 and PS3. Get on line NOW!