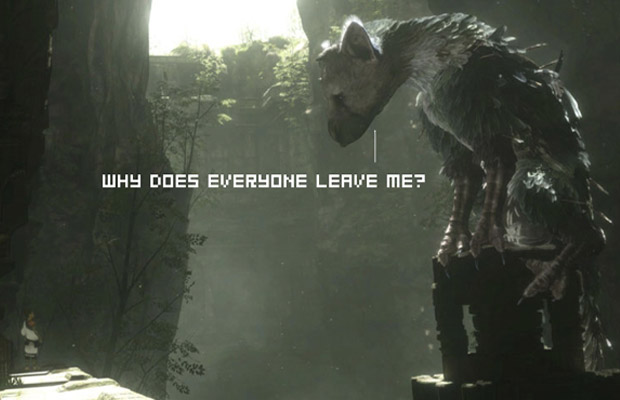 According to GameStop employees, Sony’s long-developed action adventure title, The Last Guardian, has been removed from the retailer’s computer system—indicating the worst possible scenario—it’s been cancelled. Store clerks have confirmed the game was no longer listed in its database, while customers who’ve pre-ordered the title were informed via phone call that the game has indeed been canned. This comes as more of a crushing development than a surprising one, with the recent departure of executive Fumito Ueda leaving the project in limbo. But we still can’t imagine Sony keeping such a huge title on the shelves, especially since it has the potential to become the next Shadow of the Colossus. Let us pray that it’s only a rumor.