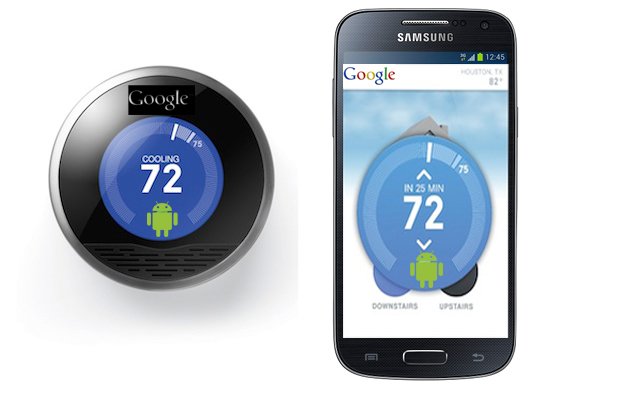 Google’s home device takeover will continue to expand with the web search giant rumored to release its own Internet-connected thermostats, which like Nest, monitors and adjusts energy use. A report from The Information cites “two people told about the project” have been testing the service in St. Louis with non-Google-employed “Trusted Testers.”

The service is said to go under the name “EnergySense” and a third-party company is supposedly manufacturing the device. It’s worth nothing that Google Ventures remains one of the biggest investors in the Nest thermostat. Google has yet to confirm any reports, though we expect the company to make some announcement on it mid-2014.