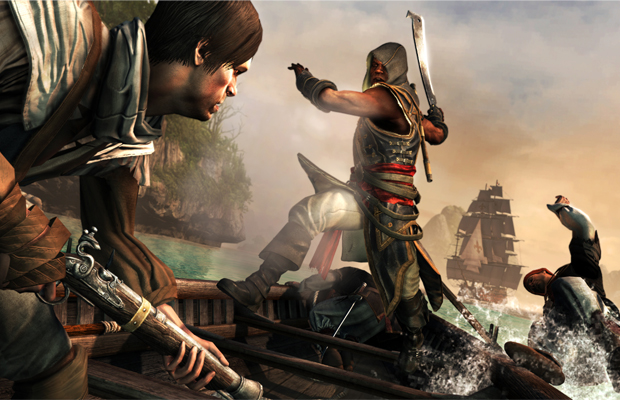 Ubisoft just released a launch trailer for its new Assassin’s Creed IV DLC Pack called Freedom Cry, which is set to be released sometime this week. Freedom Cry goes back fifteen year after the events of Black Flag. A familiar character returns, Adewale, who had a role in the PS Vita AC: Liberation game, along and Edward Kenway. No need to worry about weapons, this DLC comes fully stocked as you even get the machete that’s featured in the trailer.

Freedom Cry launches on Xbox One, Xbox 360, and PC December 17, while the PlayStation 4 and PlayStation 3 receive it December 18. The new DLC is part of Black Flag’s season pass available for $19.99. Watch the trailer below to get in the swashbuckling mood.