Google Taking on Amazon With Its Very Own Same-Day Delivery Drones? 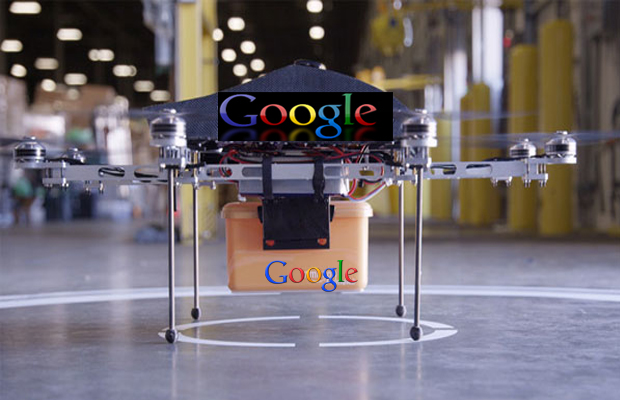 Amazon set the tech industry ablaze this past week after announcing it was developing delivery drones programmed to ship products on the same day of purchase. Revolutionary stuff we’re talking here, if executed right. But it looks like another major tech player is jumping into the drone-shipping lane, that being Google.

Originally part of the company’s secret Google X lab as reported by Seth Weintraub over at 9t05 Google, the Internet giant has supposedly entertained the idea predating back to late 2012 . Google’s main objective is to use its hi-tech drones and self-driven cars to deliver purchased items made through the company’s services such as the Google Play Store.

Don’t get too excited now, as the technology has yet to be perfected and won’t be accessible for several years. At least that’s what analyst and tech experts believe.