Do These Amazing Spider-Man 2 Pics Reveal A Major Spoiler? 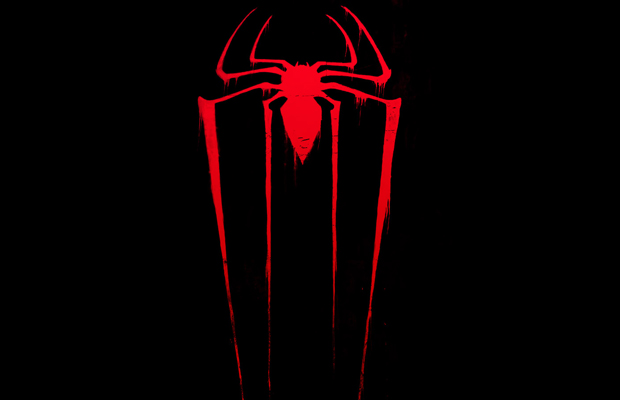 Over the past few months, we’ve seen a ton of images from The Amazing Spider-Man 2 set leak on the web since the film began shooting in NYC. We’ve caught glimpses of Jaime Foxx all nerded out as Electro and Dane DeHaan mysteriously appear as Harry Osborne. Man, we even caught a look at Paul Giamatti’s awkward Rhino makeup, as well as the re-introduction of Mary Jane Watson, who is now played by Shailene Woodley.

But no one has received more love in front the photography lens than Peter Parker’s recent love, Gwen Stacy (Emma Stone). And if these recent screenshots of her carry any weight in regards to the comic book storyline, say goodbye to the blonde bombshell. SuperHeroHype snagged these recent photos of Stone standing near a bridge, which many Marvel fanboys know is where Stacey, well, meets her fate. Those unfamiliar with the “The Night Gwen Stacy Died” story arc should Google it.

Though nothing’s been confirmed, the recent screenshots could lead to familiar territory. Peep the images and make the call. 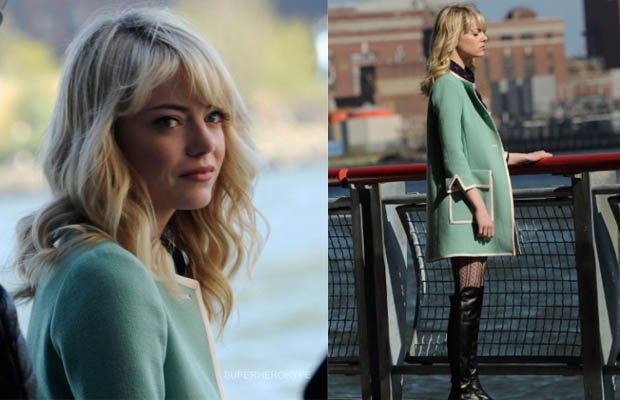 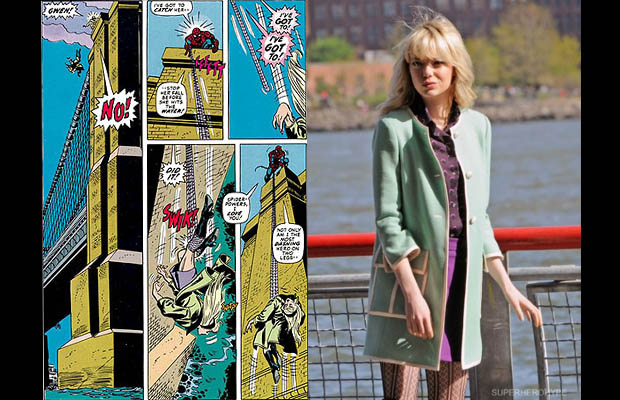