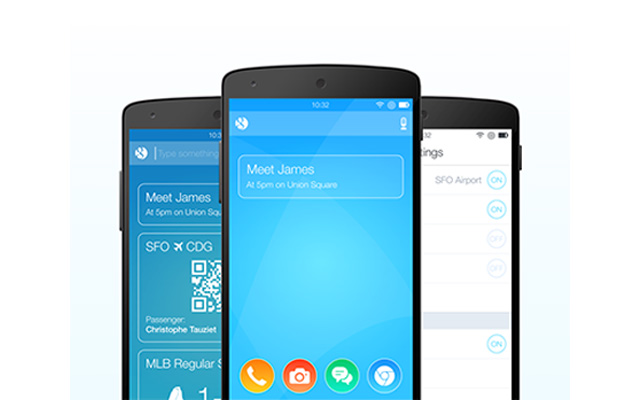 Several minutes away from Google I/O 2014, new reports suggest the Internet giant will introduce its next major mobile OS dubbed Android Lollipop. Several outlets have already looked at an early Android L change log, which ousts the name of the new software update, while revealing some significant details.

Android Police claims Android L will support a new Quick Settings shade that offers improved access to setting, letting users “manipulate controls on a deeper level than the current implementation.” Accessing an item in the new section will open a new interface element related to that chosen setting, offering a “quick glance” at the opionion:

In addition, there is said to be a More link at the bottom of the panel that takes users to the full Settings app to toy with more complex settings.

Android L is also said to limit interruptions from all notifications and give users more leverage to interact with their smartphones, taking those notifications and having them fade away when there’s no interaction with it. One of the cool new notification options is the “Incoming Call” one, which will appear on tablets too.

Sounds like some pretty promising stuff. Audiences will get the full rundown when Google finally unveils Android Lollipop later today.