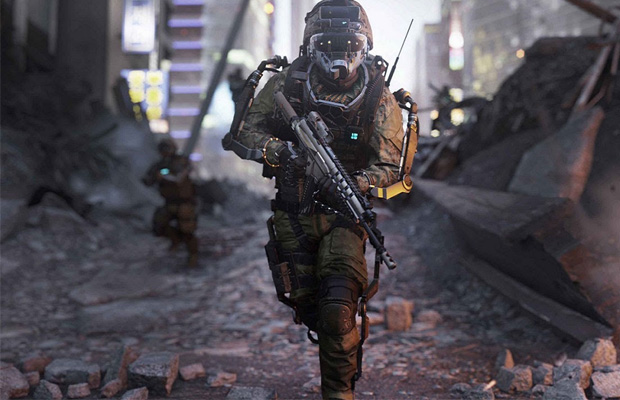 “Future tech in the game is going to bring all sorts of exciting new things to the player,” promises Sledgehammer Games co-founder Glen Schofield of the new Call of Duty: Advanced Warfare. The new weapons and equipment that players will have access to in this game really do seem fun. If you’ve seen the E3 gameplay demo, much of what is seen here in this video isn’t new, except for the hover bikes and hover tanks, and the description of Exo-abilities. The main attraction of the video is the exoskeleton, which Schofield claims is “the thing that’s really ushering in a new era of Call of Duty.” We’ll see whether that’s a good thing or not when the game launches November 4.