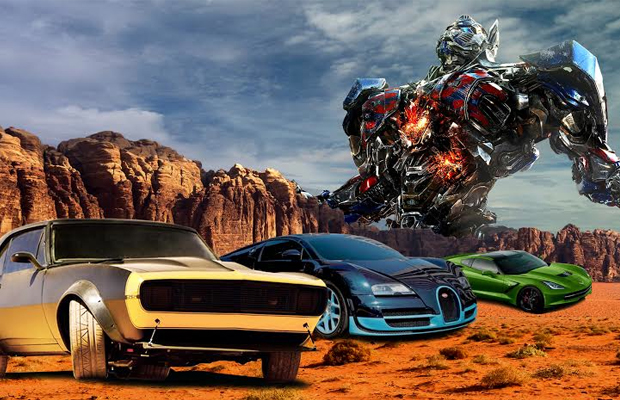 Transformers: Age of Extinction is about to explode into the theaters this week, and in typical Michael Bay explosive fashion. The fourth film in the franchise will be refreshed with all new characters: including humans, Autobots and Decepticons. But the alien figures will be decked out in all new shapes and sizes as well. As the clock runs down for the movie’s official release, it’s only wise to get reacquainted with some of the popular bots of the series and familiarize yourself with some of the new players, along with their new auto disguises. Jump in the driver’s seat as we put you onto the Awesome Rides of Transformers: Age of Extinction.