Google to Announce $100 Android One Smartphones on Sept. 15 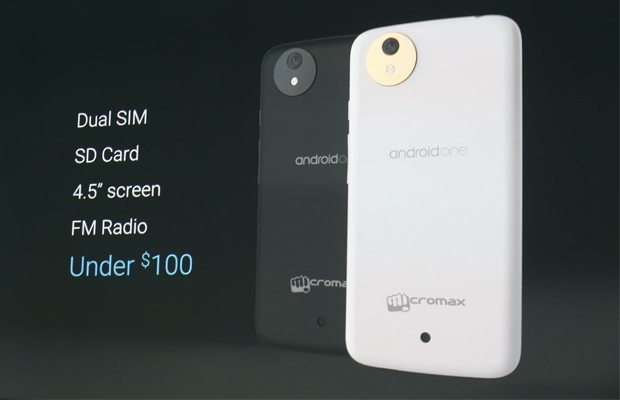 The Android kingpin is looking to do damage on the global mobile scene with the release of its cost-efficient $100 smartphone dubbed the Android One. Google’s strategy looks to have the company work closer with smartphone developers in growing markets across the world, while providing them access to the latest software. The move is also being made to compete with other mobile makers heading into the $100 or less range such as Mozilla, Xiaomi, and Motorola.

More importantly, the move proves to be the complete opposite of what Apple has in store with the iPhone 6, which looks to be advertised at the $700 mark. Google believes that as time passes, consumers will be inclined to pay less for more, especially since price drops are initiated over time as devices become more powerful. The strategy is definitely working for the company. So why stop now, right?

Google plans on launching Android One next week in India.