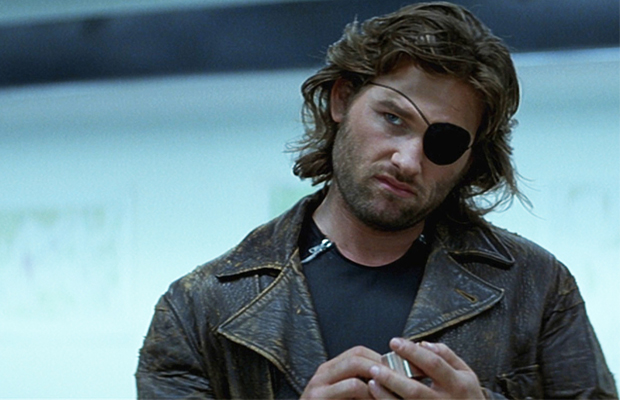 The Escape from New York remake has stood in development purgatory for as long as Freddy vs. Jason did in the past. It’s so bad to the point where we even feel it will never be made. Yet there’s still developments being made to get the film made, and the latest report from the project sounds quite promising.

Starlog reports a rumor concerning who is up for the role of Snake Plissken, citing a number of actors listed on the studio’s wish list. Of the possible names being mentioned: Charlie Hunnam (Sons of Anarchy), Jon Bernthal (The Walking Dead) and Dan Stevens (The Guest). Although these names were released, no official decisions have been made in deciding who will fill Snake’s shoes. However, the source indicated news concerning the official choice could happen, “any day now.”

The film won’t focus as much on Snake, but will be more oriented around the “team,” which will include Mina, warzone journalist framed for murder; Cabbie, a comic relief schizophrenic; Gareth, last surviving member of the President’s security team; and The Brain, Plissken’s former crime partner in a botched robbery. Doesn’t sound promising.