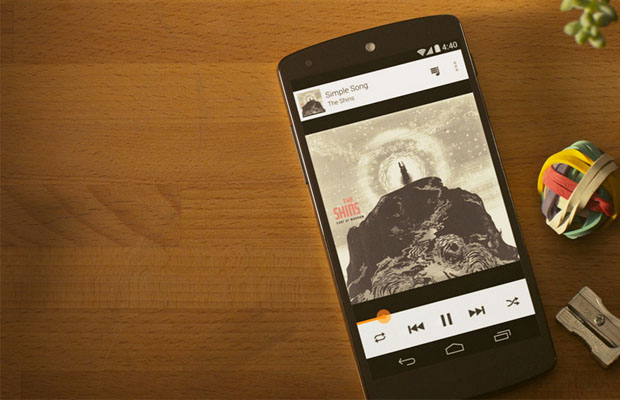 Androidphiles have anticipated the announcement of Google’s next flagship smartphone, but have yet to hear any official confirmation from the mobile giant. It has all been hearsay for the past few months. However, this latest report from GSMArena points to the Nexus 6 being in existence, featuring an insane spec sheet filled with high-powered components.

According to a GFXBench benchmark, the handset will boast a 5.2-inch display with a pixel resolution of 1440 x 2560, 2.65GHz Snapdragon 805 processor, 13MP rear-facing camera, 2MP front-facing camera, 3GB of RAM, and lastly, Android L. In other words, all the major features we want in an Android phone.

While it’s still unknown when the mobile will launch, it’s being rumored that Motorola will serve as the manufacturer on this project. Those are some pretty insane specs. Let’s see if the rumors pan out come this fall.