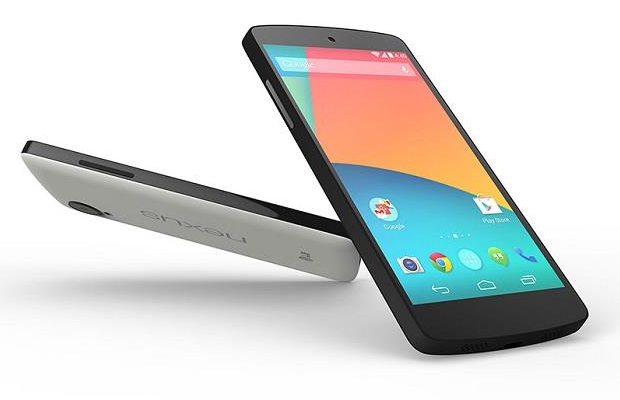 Since its $2 billion acquisition from Lenovo, Motorola has been quiet on the mobile front. Talks of the company moving forward with its Moto X line continue to surface online, though no official word has been given on whether the next-gen version will be hitting the market this holiday season. However, new reports suggest the mobile pioneer could be working on another secret project with Google, that being a 5.9-inch Nexus smartphone codenamed ‘Shamu’.

Android Report breaks the news, which indicates both tech companies are aiming to release the device this November and targeting the “major US carriers.” The web publication is confident the handset is in “active development,” which could also feature a fingerprint scanner too. No images have surfaced of the device, though the Shamu has made an appearance on Google’s issue tracker. If true, then we expect @evleaks to leak a shot of it before summer’s end.