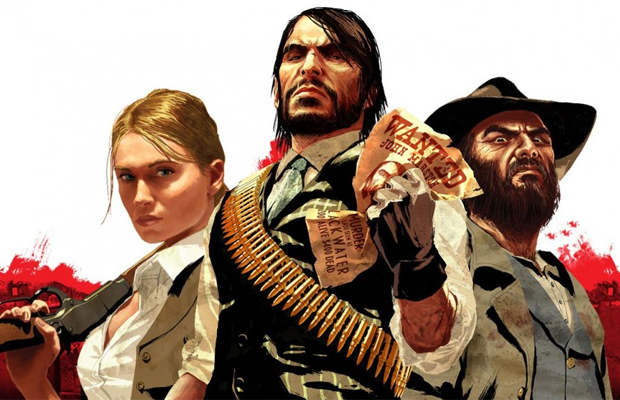 Rockstar, a company known for its grandiose Grand Theft Auto franchise, has also made its name in a number of star franchises. Well it just so happens we might see a new sequel for Red Dead Redemption as well. Recently, at a Cowen and Company analysis conference, Gamespot has cited CEO of Take-Two Strauss Zeinick to have said the following:

“It’s been our goal not just to preserve and grow the Grand Theft Auto franchise, but also to build other franchises that we think can be permanent, whether that’s the Red Dead franchise or the Borderlands franchise or the BioShock franchise or others, Civilization, for example.”

While this could mean nothing, the mention of Red Dead there is rather curious, as the other franchises have had recent sequel announcements or in the case of Borderlands, pre-sequel. Again, this is all speculation but being the head man at the publishing house that publishes most Rockstar games, this could mean a lot for the beloved franchise.

Zeinick went out to talk about the importance of “permanent franchises.”

While nothing is official, everything is on the table now. Look for more Take-Two action soon!