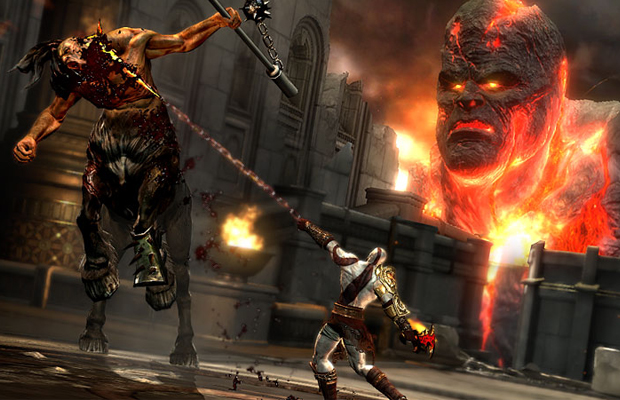 We all knew SCE was hard at work on Kratos next adventure. Now UK gaming magazine PSM3 reports God of War IV will feature an online co-op mode, which will follow a stoyline between the antihero and his brother Deimos, who both make “an attempt to escape from the afterlife.” Another interesting tidbit mentioned revolved around the presumed release date. Reports had the game hitting retailers in late 2012 or 2013, but the article says to expect it sooner. You can read the full piece in the January 2012 issue of PSM3. Kratos Back!