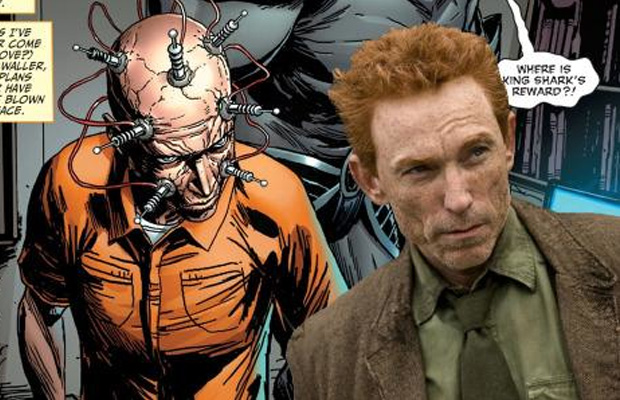 The long list of super villains keeps on growing for DC’s Suicide Squad. The highly anticipated comic book adaptation is one of the many that will construct DC’s cinematic universe. There have been multiple rumors surrounding the who is who and what is what of the film. We’ll tell you what is known to be true. Although, there is much excitement to see Jared Leto play the Joker, most of the film will be lead by Rick Flagg (Joel Kinnaman), Deadshot (Will Smith), Harley Quinn (Margot Robbie), Captain Boomerang (Jai Courtney), and Deathstroke (possibly Joe Manganiello’s). However, there is another rumor concerning the addition of “The Thinker”.

Screenrant has added fuel to rumor, providing information that Jackie Earle Haley (A Nightmare on Elm Street) maybe joining the cast of super villains. This of course has yet to be confirmed, but given the Arkham Asylum-like setting, filling the squad with the crazy, deranged, and strange seems like it could be a plausible idea. There are different versions of the character, so the question of which would he be comes to mind. Haley is no stranger to comic book films as seen previously in Zach Snyder’s Watchmen. Though this could make for an interesting addition to a team of sinister foes for the Suicide Squad. Wouldn’t you agree.