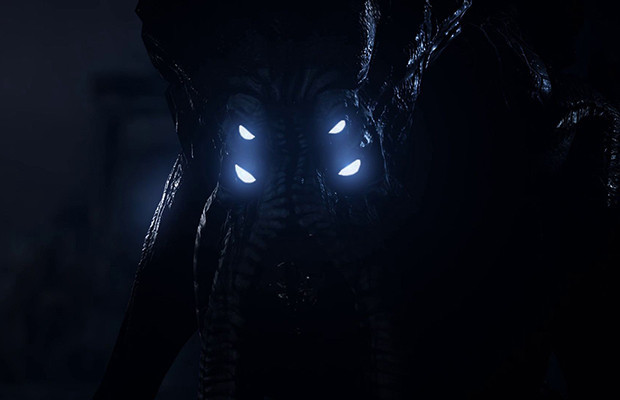 2K Games and Turtle Rock have just announced the details on more Evolve coming later this month! On March 31st, players will get to experience more Evolve characters and weapons as well as maps.

Here is exactly what players will be getting:

Thank you to GameSpot for putting together this list!

To go along with this major announcement, Turtle Rock has said that even if you do not buy this expansion or the new monster, you will still run into these items and monsters in game. They said they did not want to devide the community into stuff that “they own and don’t own”.