IT’S HERE! The Final “X-Men: Days of Future Past” Trailer 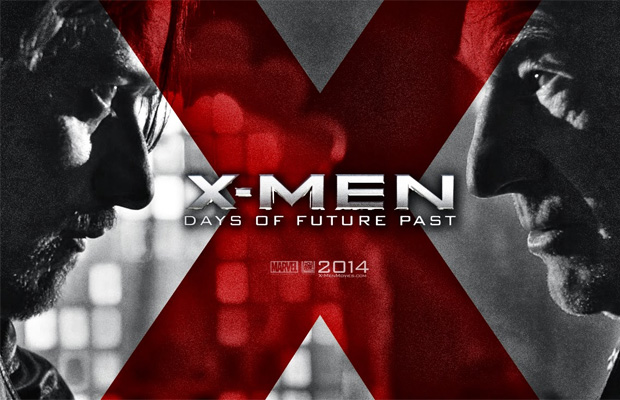 Fox has been giving us some visual nibbles and bits for the upcoming Marvel blockbuster throughout the past several months. Not to mention signing off on an exclusive sneak peak of the opening fight scene for the 2014 MTV Awards. Now the studio unleashes the final trailer for X-Men Days of Future. To sum it up in one word: Epic!

Something tells us the beginning will be the most intense introduction to a comic book film ever conceived. X-Men: Days of Future Past will hit the big screen on May 23rd, 2014. Read the film synopsis and watch the preview below.