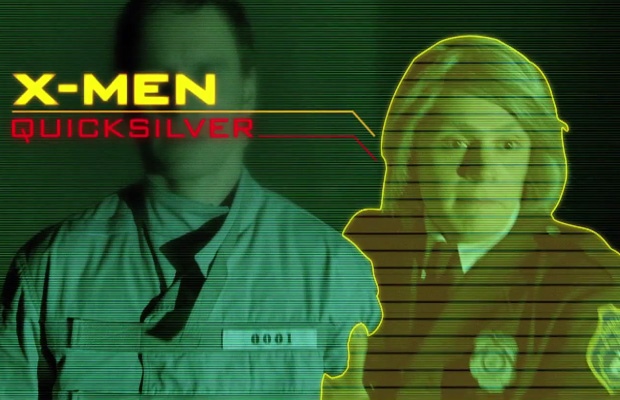 The early reactions to