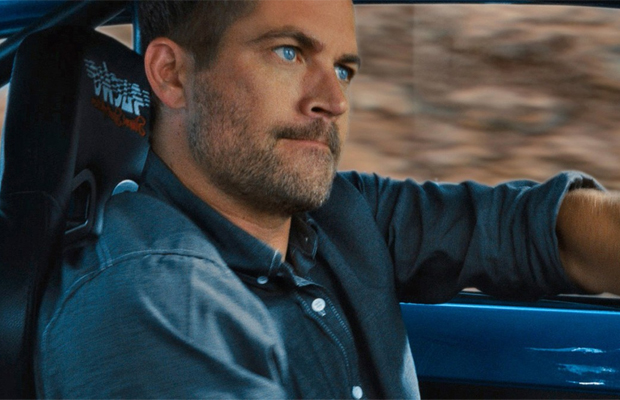 Talks of retiring the Brian O’Connor role, as well as rumors of casting Paul Walker’s brother, Cody, for the role has left moviegoers wondering what route Universal Studios would go as it continues production on the Fast & Furious 7. A new report suggests the studio will rely on body doubles, CGI, and voice effects to resurrect the late actor on-screen. An unnamed source told the NY Daily News, “They have hired four actors with bodies very similar to Paul’s physique and they will be used for movement and as a base.”

News suggesting director James Wan, along with writer Chris Morgan and Universal executives, working on a rewrite of the film’s script to retire the character rather than kill him off surface last year. A recent report suggests Fast 7 started shooting in Dubai, though word is the film will resume production in early April.