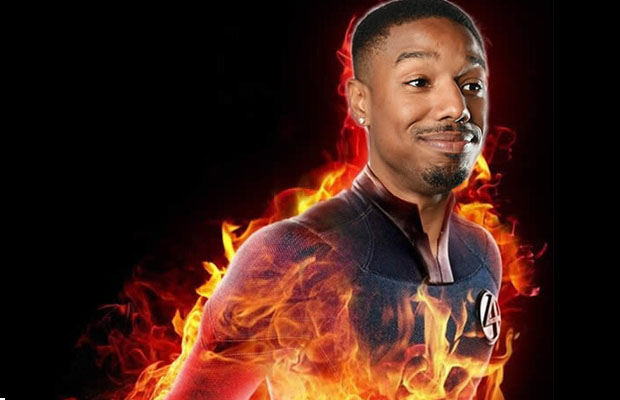 As shooting on the upcoming Fantastic Four reboot begins, X-Men: Days of Future Past producer Simon Kinberg has decided to spill some details on the Marvel project—praising director John Trask for his “fresh” take on the series by comparing it to several other successful comic book adaptations. In his words, “the tone of this movie will feel as unique as when you saw Iron Man, X-Men, or Batman Beings for the first time. It’s not as goody as the first movies; it has humor in it, but the humor is much more real and comes from character, not pratfall jokes. It’s a much more dramatic film than it is a comedy.”

Regarding any backlash over the studio’s decision to cast Michael B. Jordan as Johnny Storm/Huamn Torch, Kinberg also iterates that the filmmakers “didn’t go into it saying we wanted to cast a particular race for any part. Josh had worked with Michael on Chronicle and I’m a big fan of Michael’s, so we knew he was the best actor for the part. We knew casting an African-American Human Torch would be news, but I can tell you it’s something that Stan Lee loves, and I can also tell you that having been on set and seeing Michael bring him to life, he’s really spectacular. He’s doing something really cool with the character that I think will become the iconic Johnny Storm.”

We anticipate a strong performance from Jordan, along with the rest of the cast. It’s the script that worries us most. Fantastic Four hits theaters on June 19, 2015.