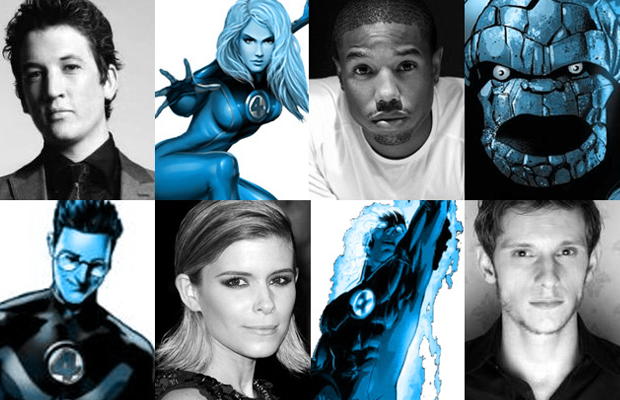 There has been a lot of skepticism regarding the imminent reboot of the Fantastic Four franchise. Fox’s President of Productions, Emma Watts recently issued a statement saying the following:

“We’re making a big bet for 2015 with The Fantastic Four and director Josh Trank. To me, the key is the originality of the filmmakers and the choices they make. Josh is another really interesting example, who is using the vision he gave us in Chronicle to reinvent a franchise he’s loved his whole life. It’s not that you can’t make original ideas – you can, and we did it with Chronicle. The director is the key to not letting superhero movies go stale. That’s the truth.”

There has been some speculation on the footage-inspired approach of Trank’s directed film, which is homologous with Chronicle. Watts had quelled the rumors and said, “It’s Josh, so it can’t not have that feel. That’s his talent, that’s what he does, and that’s what excites him about it. It is a really interesting young cast, and he is the magnet that’s brought them all together.”

If the rumors are true, the 2015 Fantastic Four will provide the audience with a distinct approach from the present trend of superhero movies.