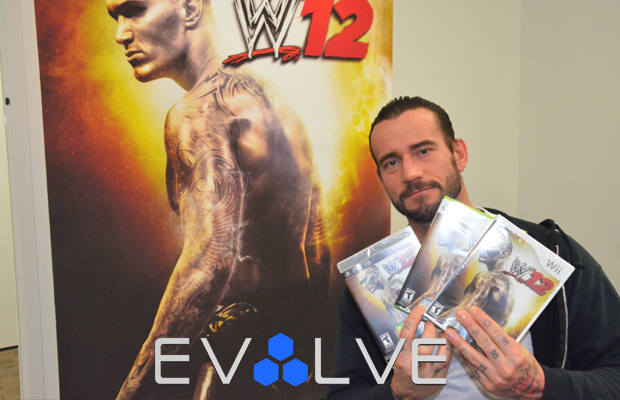 If there’s one wrestler who has the entire WWE universe eating out the palm of his hands at this moment, best believe it’s CM Punk. Dude just won the WWE Championship at this year’s Survivor Series on the grandest stage of all, Madison Square Garden, while stealing the show from WWE poster boy John Cena and icon Dwayne “The Rock” Johnson. How many wrestlers can say that? Anyways, before he predicted his won, the “Cult of Personality” anti-hero chopped it up with us to talk about THQ’s latest wrestling video game: WWE ’12. Watch on as he hints at some possible future DLC content, which legends he wishes made the cut, and how bad Kofi Kingston’s gaming skills are. Pretty humorous stuff.