Could A Serious Sam 2 Remake Be In The Works? Croteam Wants One 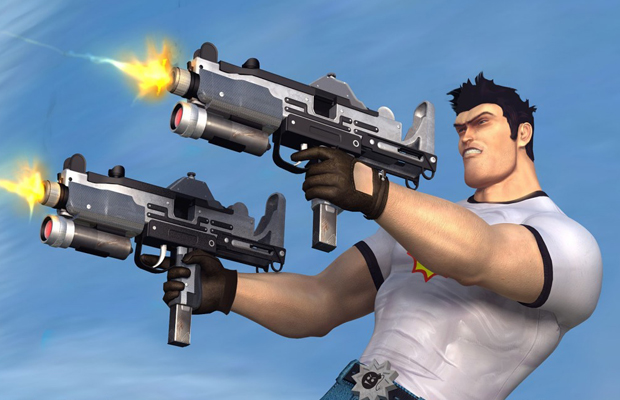 We can’t remember how much the gaming community loathed Serious Sam 2. Maybe it’s because we refuse to remember and bask in the fond memories of the first. In fact, even developers Croteam know how much the game sucked and blamed it on publisher 2K Games for putting them under intense pressure to make a “less-serious” game. And they want to let their fans know that they would love to revisit the title in the near future, possibly integrating a redesign and new gameplay mechanics as noted on their Facebook page:

“There is a lot we would like to change in gameplay, visuals etc. to make it like i…t should have been (that’s why it is reffered to as total remake), unlike HDs where gameplay sticked to the originals. But, we decided to keep it in original, as, contrary to general thinking, looking at feedbacks we received over years, quite a few people like it as is now and we would dissapoint them.”

If Serious Sam 3: BFE pulls off some impressive reviews, and sales, we could see Croteam going back to the sequel. Guess we’ll see, won’t we.