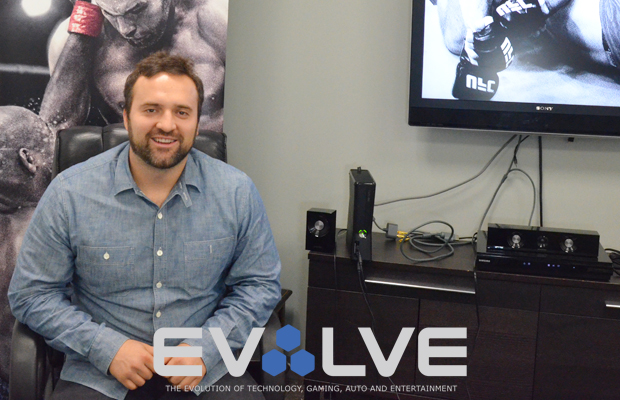 Not since 2010 have we received a new UFC Undisputed title. While a two-year gap seems uncommon during a time period where sports titles are dished out on an annual basis, THQ Producer Nevin Dravinski assures MMA conformists that the upcoming UFC Undisputed 3 is definitely worth the wait. And judging by the game’s visual facelift, enhanced gameplay mechanics, and Pride FC-integration, who’s to argue? Dravinski gives EvolveTV a first-hand preview and breaks down the new submission system and amateur controls, which is sure to draw new audiences to the virtual Octagon. Watch our exclusive UFC Undisputed 3 coverage and get a feel from the game’s new facets.