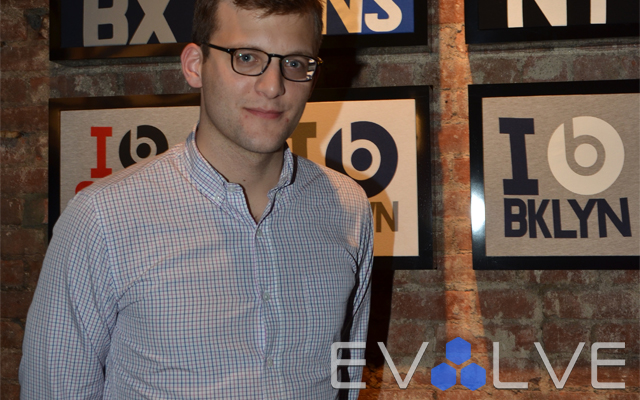 Don’t front. Capcom’s blockbuster fighters like Ultimate Marvel vs. Capcom 3 and Street Fighter x Tekken have kept you preoccupied the past several months. Associate Producer at Autumn Games, Alexander Bergendahl, wants you to get familiar with the must-own 2D fighter of the summer: Skullgirls. Available only on Xbox Live and PSN, with a PC release scheduled for later this year, the game takes several cues from other 2D classics such as Darkstalkers and Guilty Gear. But according to Bergendahl, developers Reverge Labs have stepped up the gameplay. Watch as he introduces the title to newbies and discusses the 2D development during our visit to the Beats By Dre Soho store.

2D fighting aficiondos can also check out our interview with Capcom’s Seth Killian as he talks about Capcom vs. SNK 3 and the PS Vita port of Street Fighter x Tekken.