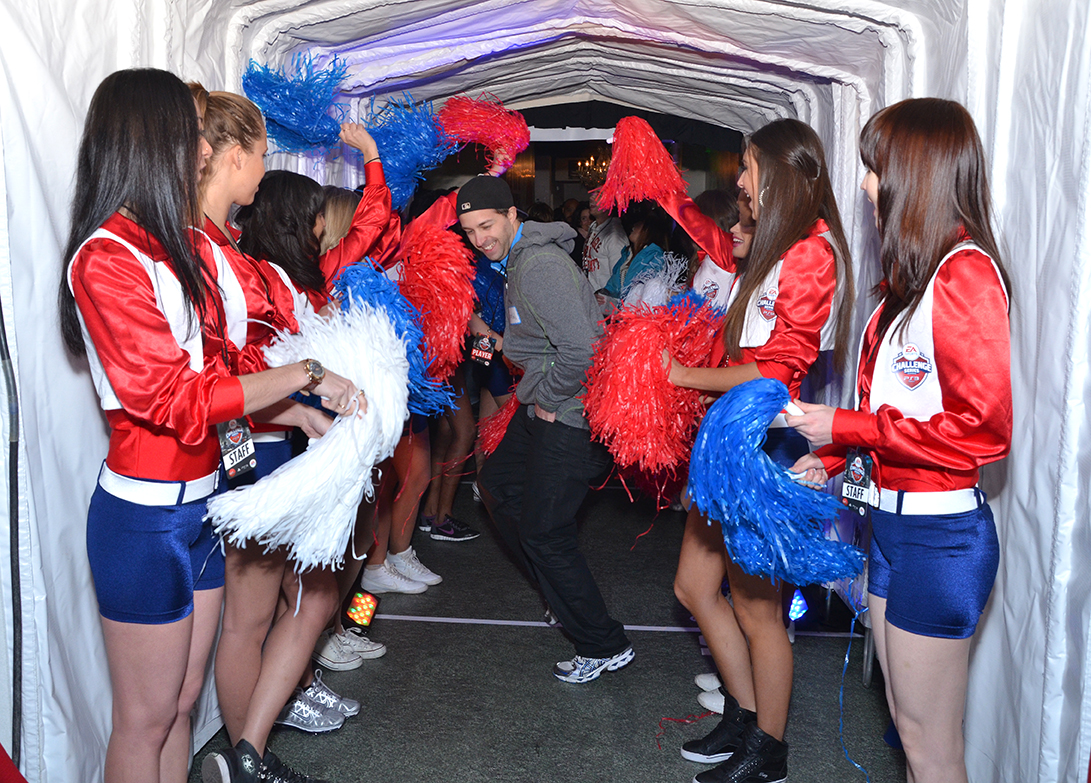 Terminal 5 in Hell’s Kitchen was the hotspot to be at on Saturday, April 28, as gamers from across the globe came through to watch and participate in EA Sports Challenge Series. Virgin Gaming hosted the event and had Sony PS3 consoles lined up for the competitors, who all fought for the opportunity to divi up the $1 million prize pool.

Those in attendance were spoiled with music performances from The LOX general, Jadakiss, along with DJ extraordinaire and gaming guru Just Blaze. With challenges set for each of EA’s biggest sports titles (FIFA 12, Madden 12, and NHL 12), three winners were crowned: eaching taking home $167,000; $140,000; and $70,000 respectively.

Co-founder and President of VG, Billy Levy, touched on the importance of the event and uniting the gaming community: “Gamers from 12 different countries playing for $1-million across three of the best sports games ever made, set a new bar for video game tournaments and made the EA SPORTS Challenge Series an epic event for everyone involved. From the competition to the entertainment, the entire day was just incredible.” Yes it was.

Watch the video recap and check out a few shots of the event below the clip. It’s in the game!