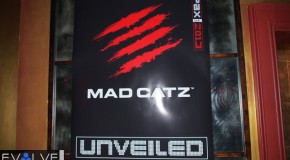 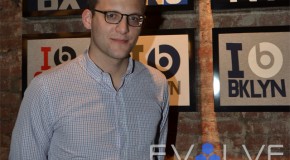 Autumn Games takes us through the breakthrough 2D fighter, Skullgirls, discussing the creation process with EvolveTV during the company's recent event at the Beat By Dre store in Soho 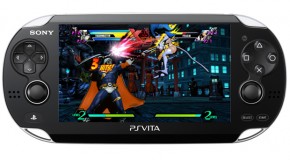 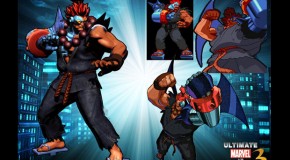 Pre-Order Ultimate Marvel vs. Capcom 3 From Amazon, Get Cyber-Akuma & Other Character Costumes

The online retailer has a few goods lined up for those who pre-order Ultimate Marvel vs. Capcom 3: Cyber-Akuma and classic skins for others 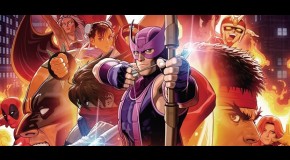 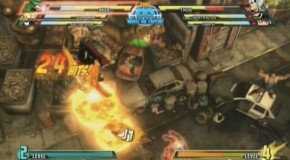 WTF: Watch A Marvel Vs Capcom 3 Combo Video From An Aerial View 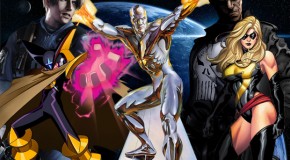 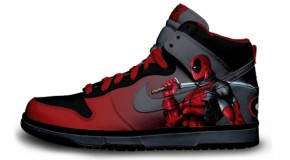