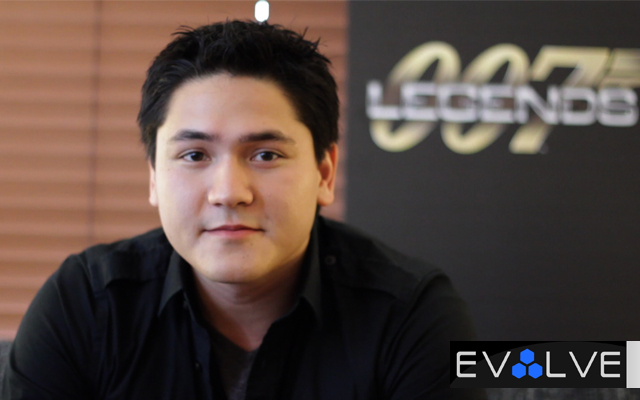 Everyone’s favorite secret agent is due for a huge outing this year. With the twenty-third film installment, Skyfall, hitting theaters this fall, Activision is joining in on the series’ 50th Anniversary with the release of its next Bond game: 007 Legends. Set for retailers October 16, the new FPS will take gamers through six of Bond’s biggest films: including Moonraker and Skyfall (confirmed as additional DLC). While most of the title remains under wraps for now, Associate Producer Dino Verano did give us an exclusive preview and touches on some of the key aspects we can expect to see. Upgradeable features, online multiplayer, and new gadgets—Activision’s poised to shake up the Bond gaming series. No pun intended. Here’s what you can look forward to in 007 Legends.