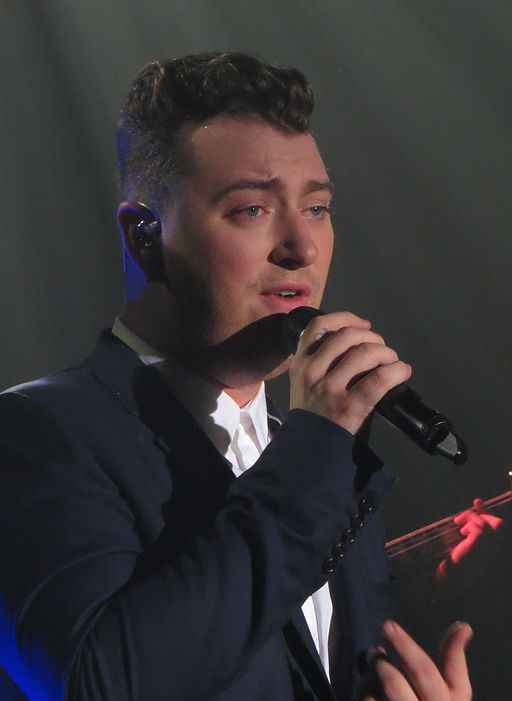 Daniel Craig’s fourth outing as James Bond, titled Spectre, is one of the fall’s, if not this year’s, most anticipated films. Fans of the 007 franchise are eagerly awaiting the follow-up to Skyfall and Spectre is brimming with potential top its predecessor; Sam Mendes and the production crew will return, Christoph Waltz is the bad guy (as usual), the usual Bond motifs will be in play; the Bond girls, the Walther, the shaken-not-stirred vodka martini, the revved up and tricked out Aston Martin and now the theme song will be unveil on Tuesday. Grammy winner Sam Smith is next in line to give a Bond movie a signature sound.

The “I’m Not the Only One” performer had been a rumored possibility for some time, but with no confirmation, there was also talk of Radiohead or Ellie Goulding being behind the song.

Sam Smith joins a company of distinguished artists who have lent their talents to the James Bond franchise including Adele, Tina Turner, Madonna, Duran Duran and Shirley Bassey. Spectre shoots into theaters on November 7th.