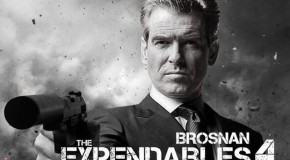 Bond is set to join the gang! 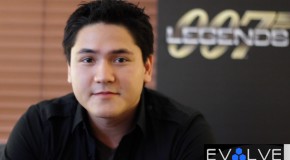 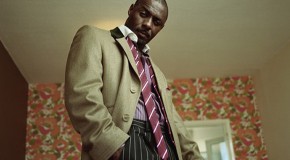 When Bond runs out of memory options, he can grab these USB cufflinks to pull off the job. Designed by Ravi Ratan, these stylish flash drives come available in 2GB and 4GB formats, and

“Due to the continuing uncertainty surrounding the future of MGM and the failure to close a sale of the studio, we have suspended development on Bond 23 indefinitely.” Producers Michael Wilson and Barbara Broccoli

Daniel Craig’s tux might be collecting dust for a while, as MGM’s impending sale has halted all production on the untitled 23 Bond film. Total Film Magazine recently interviewed producer Michael G. Wilson, and