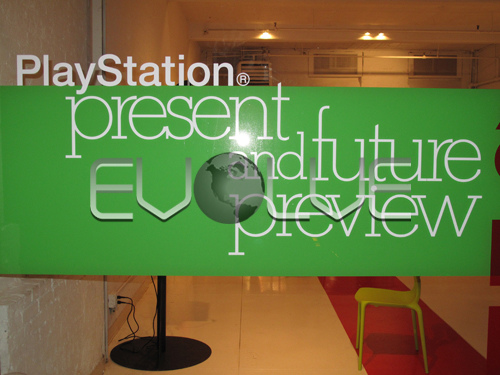 The Evolve team joined the exclusive crowd over at Sony’s Present & Future Preview event at the Openhouse Gallery in Soho. With their 2010 exclusives hovering above the crowd and third party blockbusters making an impact at the bottom floor; the PS3 and PSP brought out their best going into the holiday season and the new decade. 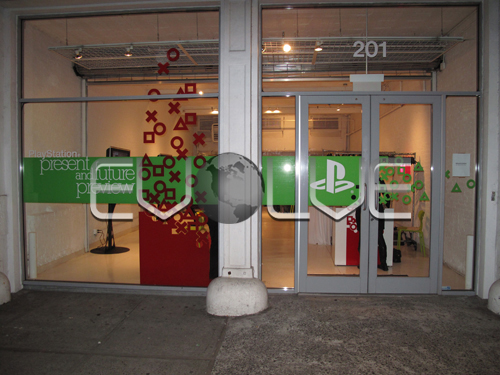 Stopping by the house that Sonic built, Sega introduced three of their highly anticipated titles: Bayonetta, Aliens Vs. Predator, and the recently announce Yakuza 3. After a quick hands-on with Bayonetta, all we can say is what we’ve been pushing all along; it’s a must own. The cinematic presentation of Yakuza was highly impressive and our sneak peak of the Predator and Marine missions for AVP introduced the numerous goodies of each race. The fatalities are brutal to say the least, with one featuring the Predator ripping out the spinal cord of a solider with finesse. When asked if Aliens: Colonial Marines was still ago, reps stated they couldn’t comment on it. 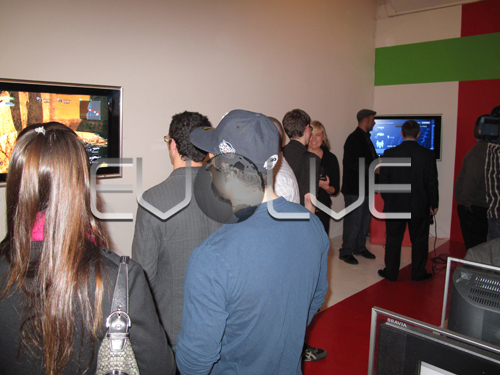 2K showed off the graphically stunning Bioshock 2 and gave us a quick run through of the upcoming sequel. The Big Daddy prototype looks bonkers and the multiplayer features look promising. EA showcased their action-horror title Dante’s Inferno, which played like a God of War clone, but looked like a solid hack-n-slash. 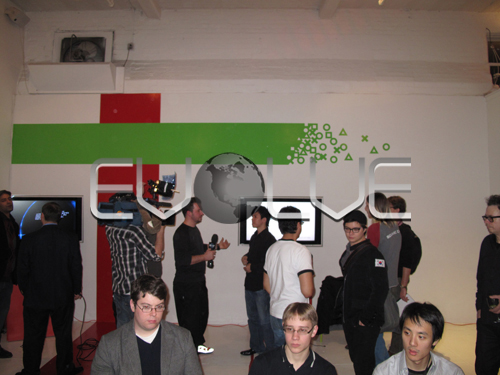 Biggest game hands-down was clearly God of War III. Undeniable the best looking PS3 game to date, describing the ladder of the demo would serve it no justice. Baseball fans gained access to the latest edition of the MLB franchise, MLB 2010. It’s steadily prepping for spring training. A hands-on look of Gran Turismo 5 was present as well, which is already on everyone’s radar come February. 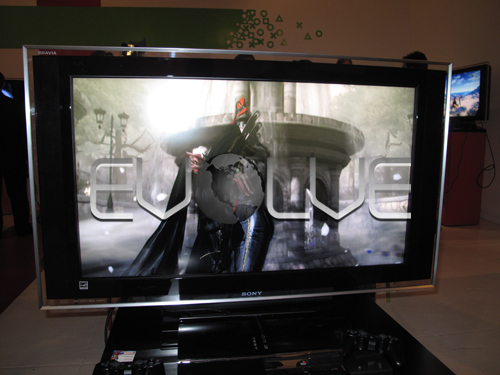 The portable showcase was minimal to say the least, but introduced audiences to the latest Socom adventure: Fireteam Bravo 3, along with demos of the puzzle-fueled Gravity Crash and the strategy-infused PixelJunk Monsters. And that all folks! 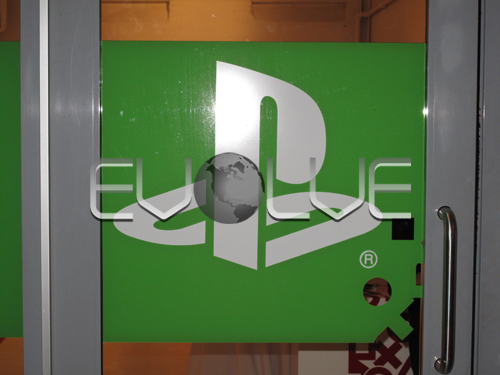