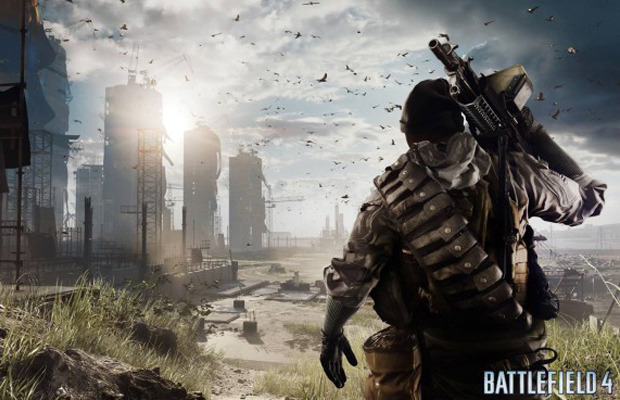 Activision might be stealing the FPS spotlight heading into the holidays, but EA’s next installment in the Battlefield series shouldn’t be overlooked. And judging from the latest gameplay teaser, Battlefield 4 is looking tough right now, especially the new Frostbite 3 gaming engine. Just note the preview is in French. Battlefield 4 hits stores on October 29th for the PS3, Xbox 360, and PC, plus it will be launched on the Xbox One. Enjoy the visual below.