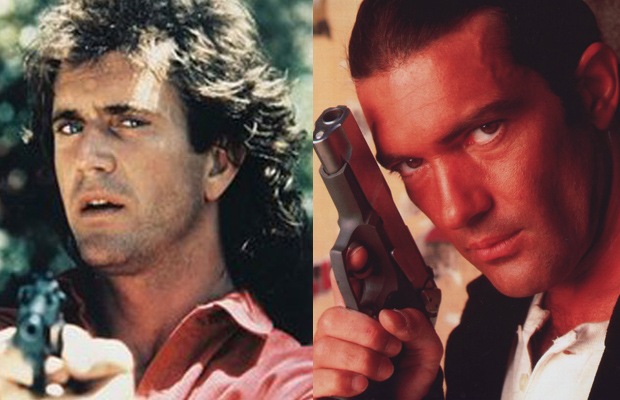 With the good comes the disappointingly bad, as The Expendables 3 welcomes two other action legends, while losing one of the franchise’s more popular figures due to greed. The Wrap confirms Mel Gibson and Antonio Banderas have joined the cast of the threequel with Gibson set as the baddie and Banderas having a role as part of the contract killer ensemble.

So let’s get to the real juicy gossip, that being the termination of Bruce Willis. Reports indicate dude was fired from the film after demanding $4 million dollars for four days of work. Series helmer Sylvester Stallone wasn’t budging and took his frustrations out on his Twitter account stating the following: “GREEDY AND LAZY …… A SURE FORMULA FOR CAREER FAILURE”.

The saddest part is the film studio offered Willis $3 million for his services, which obviously wasn’t enough for John McClaine. What an douche. But no worries folks, as Stallone has already confirmed is replacement: Harrison Ford. Not a bad alternative…we guess. The Expendables 3 hits theaters August 15, 2014.