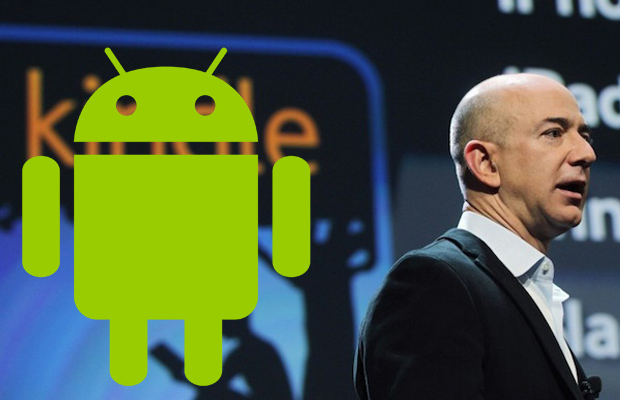 From NVIDIA to Mad Catz, several companies have jumped on the Android bandwagon—creating actual gaming consoles running Google’s mobile operating system. Now it seems like Amazon is joining the soiree, as Game Informer reports the online retail giant is in fact working on an Android gaming console citing sources “with knowledge of in-development hardware.” The site claims the console would be available around Black Friday of this year, while supporting available apps on Google Play, offering a daily free app, and featuring its own gamepad. Amazon has not confirmed these reports as of yet, but it doesn’t seem too farfetched. Would you buy such a device?