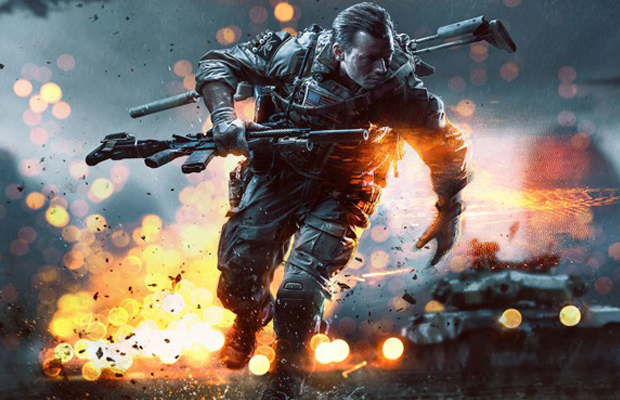 It’s about damn time. On Friday, EA set an official date for the upcoming Battlefield 4 open beta: October 1. This open access program will allow players to learn new maps, unlock items, and buildup stats that can be carried over to the game once released. Another cool feature here is that EA lets you carry over achievements from current-gen consoles to next-gen systems like the PS4 and Xbox One when they both officially drop this November.

If you signed up for Battlefield 4 Premium, pre-ordered Battlefield 4 Digital Deluxe or purchased Medal of Honor: Warfighter deluxe or limited edition—congrats—you’re allowed access to the exclusive BF4 beta.

The shooter will be launched on October 29 for the Xbox 360, PC, and PS3, where as the PS4 version hits stores on November 12 and the Xbox One variant on November 19.