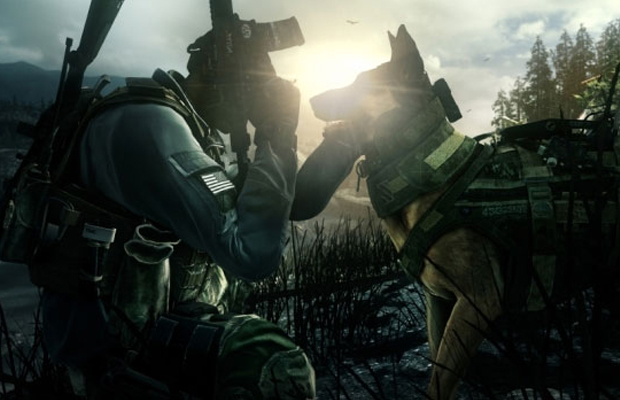 As much info as Activision’s dropped regarding Call of Duty Ghosts throughout the week at E3 2013, there’s still a ton of stuff the gaming publisher isn’t sharing with the viewing public. However, we managed to go behind closed doors to discuss the upcoming shooter with some of Infinity Ward’s brightest talents: including lead animator Chance Glasko. A integral piece to the development team, Chance touches the Ghosts new geometry and gaming engine, campaign story, and the Internet’s favorite Belgian Malinois, Riley. Focus your scope on EvolveTV.