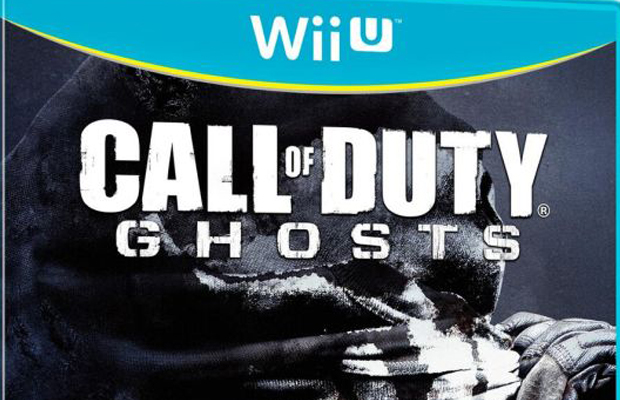 After promising more than 50 titles within the first year of its launch, the Wii U has failed to tackle on the massive gaming library Nintendo promised. While the company’s made strides this past E3 2013 with the announcements of several key franchises, many gamers are still on the fence about owning the next-gen console. Activision looks to be the only third-party publisher willing to step up and help the Big N, confirming six new titles for the Wii U, which will be spearheaded by Call of Duty Ghosts. Ghosts will launch the same day as its multi-platform counterparts: November 5th. 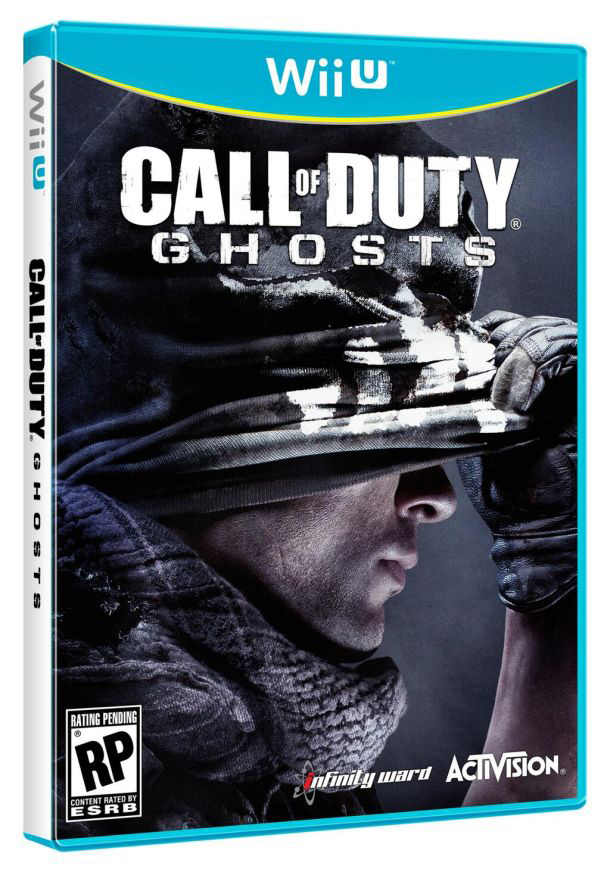